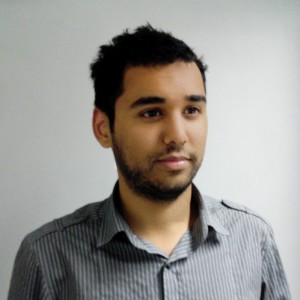 After his graduate work, Dr Chudasama took a year out to work in patent law, before returning to UCL to do a postdoctoral stay in the laboratories of Prof. Stephen Caddick and Dr Mark Smith where he turned his attention to developing novel reagents for cysteine and disulfide functionalisation. In 2013, he was highlighted by Scientific American to be one of 30 scientists, under 30 years old, across the world with promising prospects in Chemistry and selected to attend the 63rd Lindau Nobel Laurette Meeting.

In 2014, Dr Chudasama was awarded a prestigious Ramsay Fellowship in the field of Chemical Biology and was made Technical Director of biologicals company (ThioLogics), which is based on technology he is an inventor of (www.thiologics.com).

In 2015, Dr Chudasama was appointed to a lectureship at UCL following his being highlighted as a future leader in Science by Forbes magazine and the Royal Society of Chemistry.